Slaviša Ivanović was born to father Predrag in 1980 in Tuzla. From 1992, he practiced table tennis and karate. Having moved to Belgrade, he took up aikido, and became a master in 2000. Previously, in 1997, his late aikido teacher, Željko Bozić, introduced him to famous Slavoljub Plavšić Zvonce. He then entered the training process and started practicing aikido and worked as a stuntman apprentice. In 1998, he graduated in a group of stuntmen, jumping from a 36-metre- high tram bridge.

He graduated from the Petar Drapšin secondary school, as an avionics technician, in Belgrade. During his school days he lived in a hall of students, and his propensity to armed forces drove him to become a pilot. After secondary school, in 1999, he went to serve the mandatory military service, and was allowed to regularly go and shoot small-scale projects across Serbia. During the military service, he was stationed in Banjaluka, serving in the air force. There he applied for the post of a flight engineer and was rejected, so he returned to Belgrade and continued working as a stuntman. 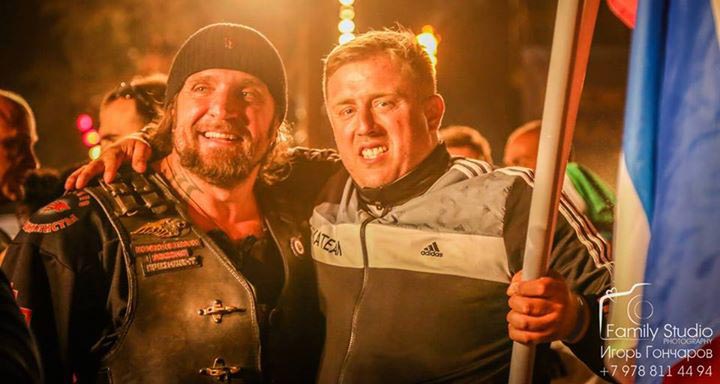 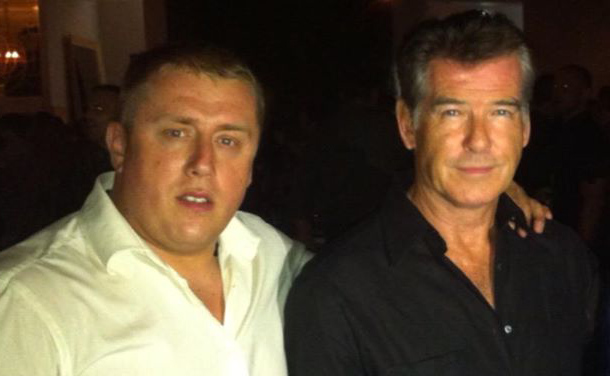 Slaviša Ivanović and Pierce Brosnan after filming “The November Man”

Soon after they returned from Moscow, in 2002, Zvonce stunt group changed the name to SKA Team, and Slavoljub Plavšić Zvonce appointed Slaviša Ivanović as his assistant and the leader of the SKA Tamm. He took over the group in 2004. Under his leadership, the SKA Team has won numerous awards and has had significant results at various stunt competitions and events.

Slaviša, as one of the youngest stunt coordinators and an all-around stuntman, is a true heir to  legendary Zvonce, whom he calls his “stunt father”. 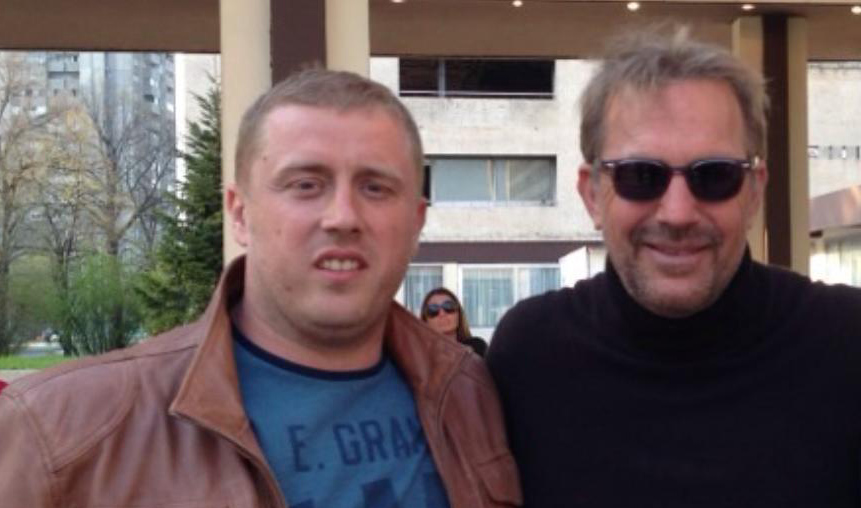